Kasos, a gem hidden in the Aegean

In the southernmost island of the Dodecanese which maintains its traditional character, many women are still dressed with the local costumes. This authentic Aegean island will steal your heart from the moment you will set foot on the port with cheap ferry tickets to Kasos through Let’s Ferry. 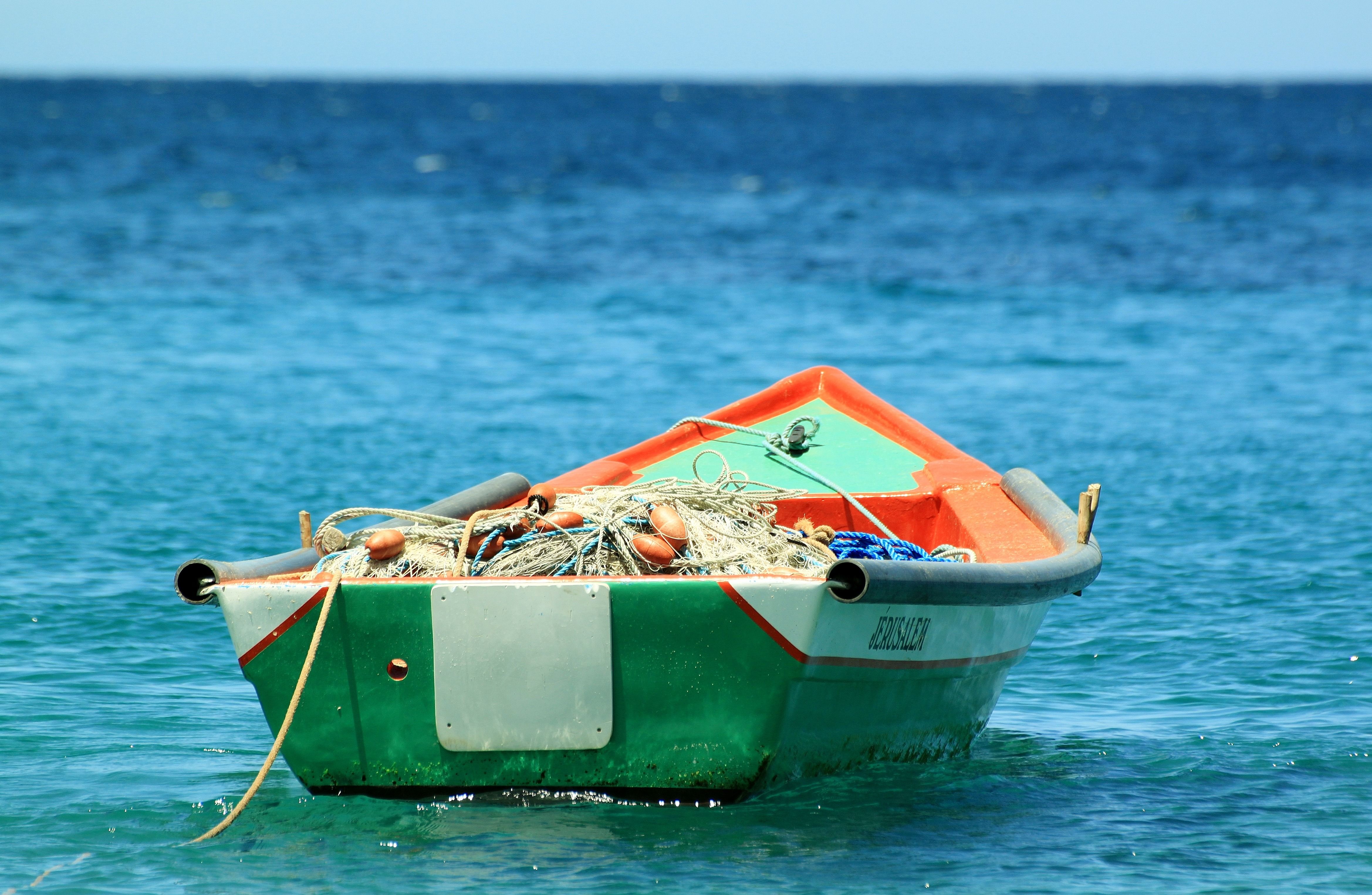 Τhe must sees:
• Fri, the crowd-free, stress-free capital and port.
• The Archaeological and Historical Museum located at the old city hall.
• The picturesque harbor of Bouka which used to be a pirates’ refuge.
• Poli, the old capital of Kasos, where you can see the remains of an ancient fortress and enjoy the stunning view.
• The Monastery of Saint George and the Monastery of Saint Mamas with the stunning view to the Libyan Sea.
• The complex of Six Churches, near Poli. 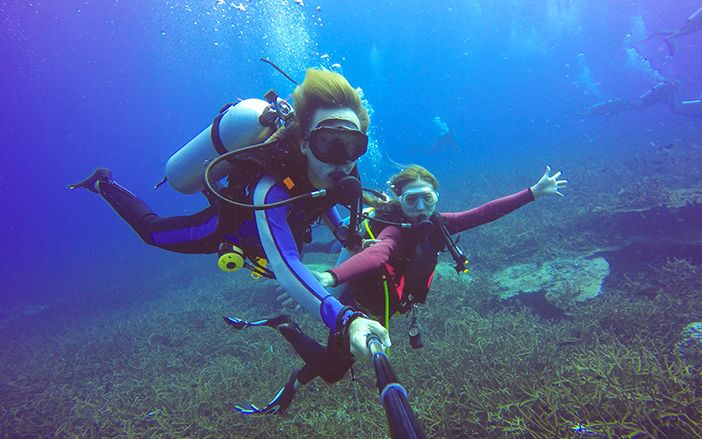 The underwater activities in Kasos island

If you want to travel back in time to see how an authentic Aegean island used to look like, book low cost ferry tickets to Kasos at letsferry.com. 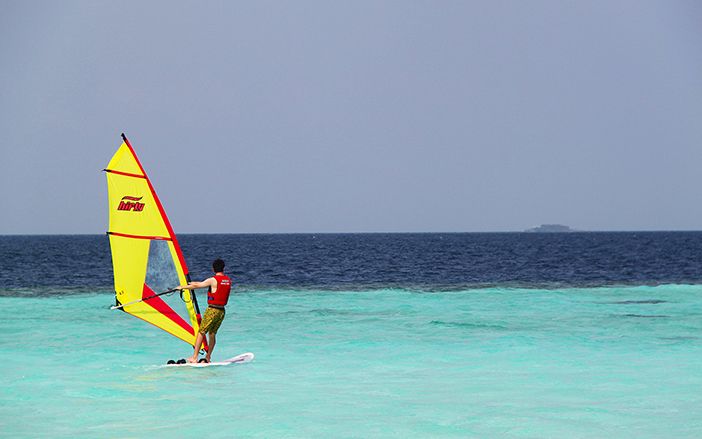 The must dos:
• Kasos has beaches for every type of traveler:
Emporios is the most famous.
Helatrou is the most exotic where you can try wind surfing.
Avlaki is full of magnificent caves to explore.

Instagram is in love with Tripitos, the arch-shaped rock in the sea at Trita beach.

• Kasos is the perfect destination for fishing and diving. In 2003 the island hosted the international underwater fishing championship.
• Plan a day trip to the Armathia, a nearby islet, to swim at Marmaras, one of the most beautiful Mediterranean beaches.
• Hike through Kasos’s trails. The most famous starts from Fri and ends at the Monastery of Saint George.
• Discover the imposing caves: Stilokamara has some amazing stalactites while Ellinokamara used to serve as a shelter to the islanders hiding from the pirates. 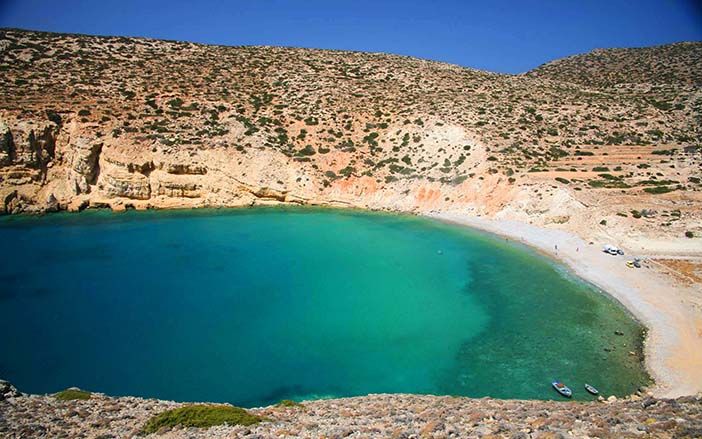 Tip: The island has an ATM and a medical center. It is directly connected to Piraeus, Cyclades and Dodecanese islands. Visit an unspoiled and secluded destination with cheap ferry tickets to Kasos through Let’s Ferry.

Information about the port of Kasos.

Passenger routes connect Kasos to Piraeus and Rhodes. There are frequent connections to Karpathos.