During the Renaissance, this harbour was known as the «ideal city». The construction of the port began in 1300 and today it is the third largest port of the Italian West. Discover the city that was actually named after a breed of chicken, with cheap ferry tickets to Livorno through Let’s Ferry. 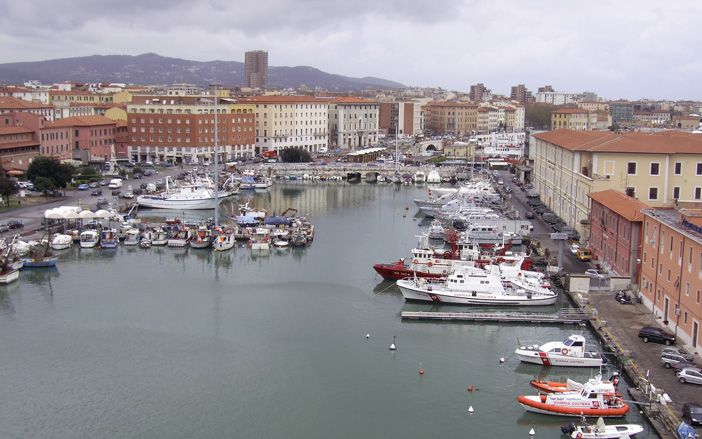 The port of Livorno

Sites not to miss
• Terrazza Mascagni is a huge, paved checkboard and it looks like a balcony of the port overlooking the Tyrrhenian Sea.
• Here you can find the Livorno Aquarium that hosts sharks and many kinds of fish from the Mediterranean and the Caribbean.
• New Venice (Nuova Venezia) got its name because some of its city plans are copies of Venice. Yes, it has canals!
• Rent a boat and tour around the canal to see Piazza della Repubblica, the New Fortress and the Church of Santa Caterina.
• The Leaning Tower of Pisa is a world-famous attraction where everyone tries to take the most likeable selfie. After you get your perfect shot, visit the Pisa Cathedral. 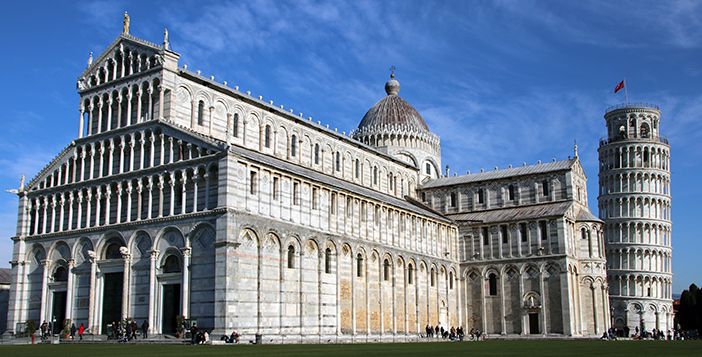 The Tower of Pisa

Beaches to check
• Calafuria beach (Costiera di Calafuria) is rocky, and less than half an hour away from the port.
• Swim and dive at the Tyrrhenian Sea’s Scogli Piatti.
• Boccale Castle (Castello del Boccale) is a picturesque castle with a rocky bay where you can enjoy a picnic under the castle or snorkelling deep in the blue waters. The distance from the port is 9 km. 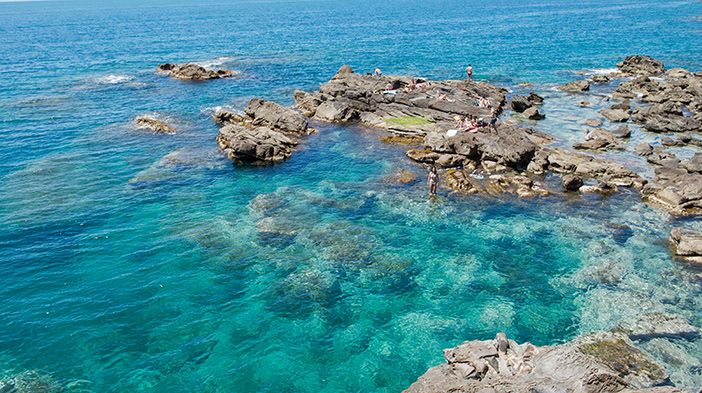 Best activities
• Montenero is a small city 12 km from Livorno. Take a bus and then a cable car to visit the Sanctuary of Montenero. Wander around the temples and the gardens, taking in its beauty.
• At the Livorno Mountain Park you can explore the area by horse riding, trekking and cycling.
• Play golf at the exclusive clubs and beach hotels right next to the port. Most of them have facilities like restaurants and sunbeds. 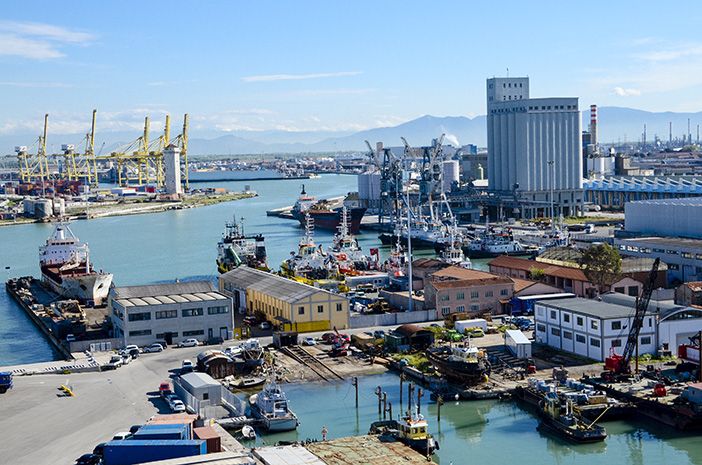 The port of Livorno

Tip: You can reach Livorno by car, train, bus or boat.Visit the Tuscan seaside town with cheap ferry tickets to Livorno from letsferry.com.

Information about the port of Livorno